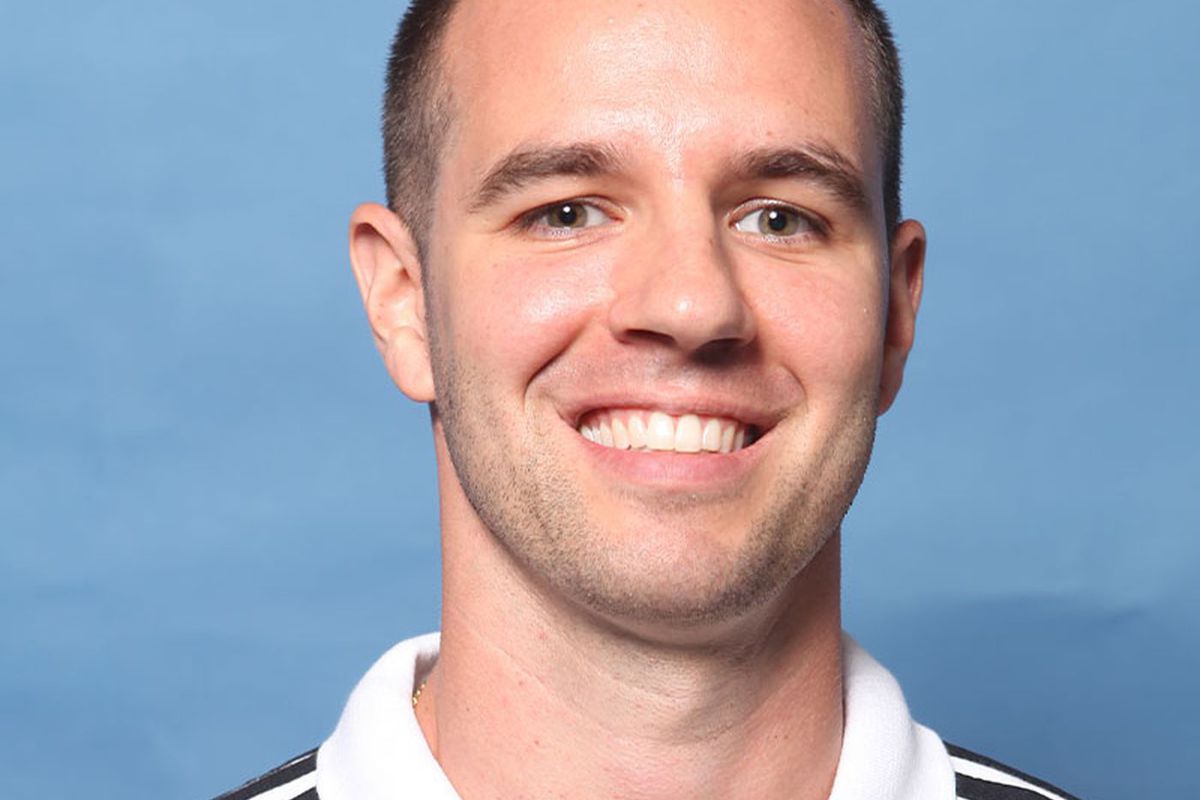 Poirier’s hiring was part of a Friday announcement of Pistons front office moves. Keith Bogans who once played for the Nets and was part of 2013 Celtics trade was named an assistant coach in the same announcement.

Poirier came to Brooklyn in 2016 from the Thunder, then moved up in 2018. A Massachusetts native, He started as a volunteer with the Springfield Armor of the NBA Development League in 2012 while he worked in private practice orthopedics as a physical therapist. He then began working with the Thunder as an assistant to the Thunder medical staff and head athletic trainer of the organizations G-League affiliate, the Oklahoma City Blue.

Poirier is second high-ranking front office staffer to leave in the off-season. Matt Riccardi who had been G League GM and director of scouting operations took a similar job with the Mavericks. 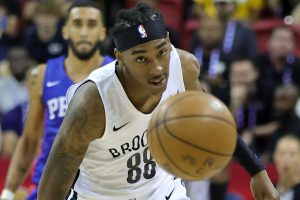